In daylight this bohemian district is a sleepy place, with not much going on except for the trendy shops down Rua do Norte. When the sun sets a new life begins, with restaurants opening their doors, and crowds showing up to spend their bar-hopping night. The bars are small, forcing everyone to spill out onto the streets. Most people are under 40 and a mix of different urban tribes, in a street party atmosphere. It's a place inhabited by old ladies and young artsy hipsters, giving it a vibe that is simultaneously old-fashioned and avant-garde, a shabby-chic neighbourhood that really needs no name. It's simply the "bairro," the neighbourhood where everything happens - at night. Crossing the street Calçada do Combro, we step into the small and picturesque Bica neighbourhood, known for its famous funicular that goes down the hill, together with the neighbouring Santa Catarina which is known for its terrace viewpoint.

The most romantic viewpoint in Lisbon.

"The world’s most expensive chapel." 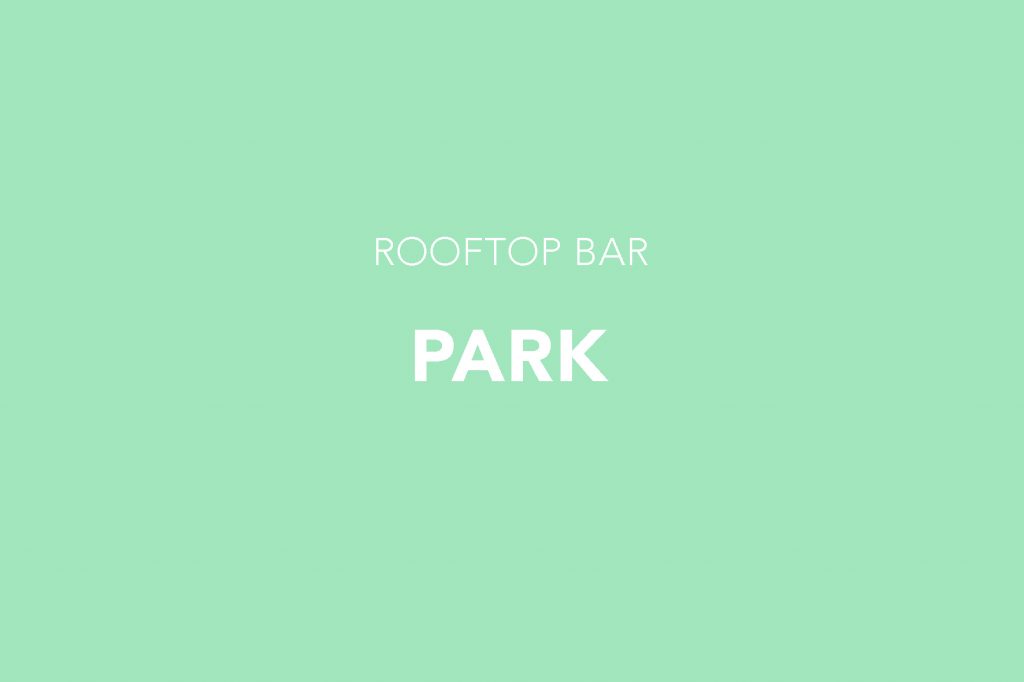 With the 25 de Abril's Bridge and Tagus river's great view. 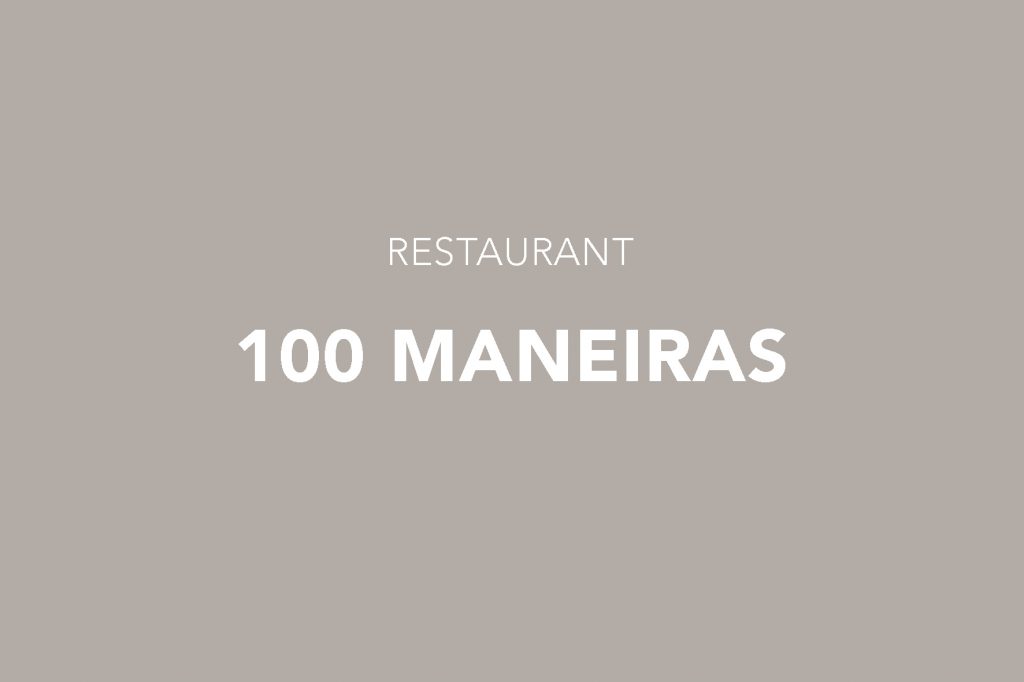 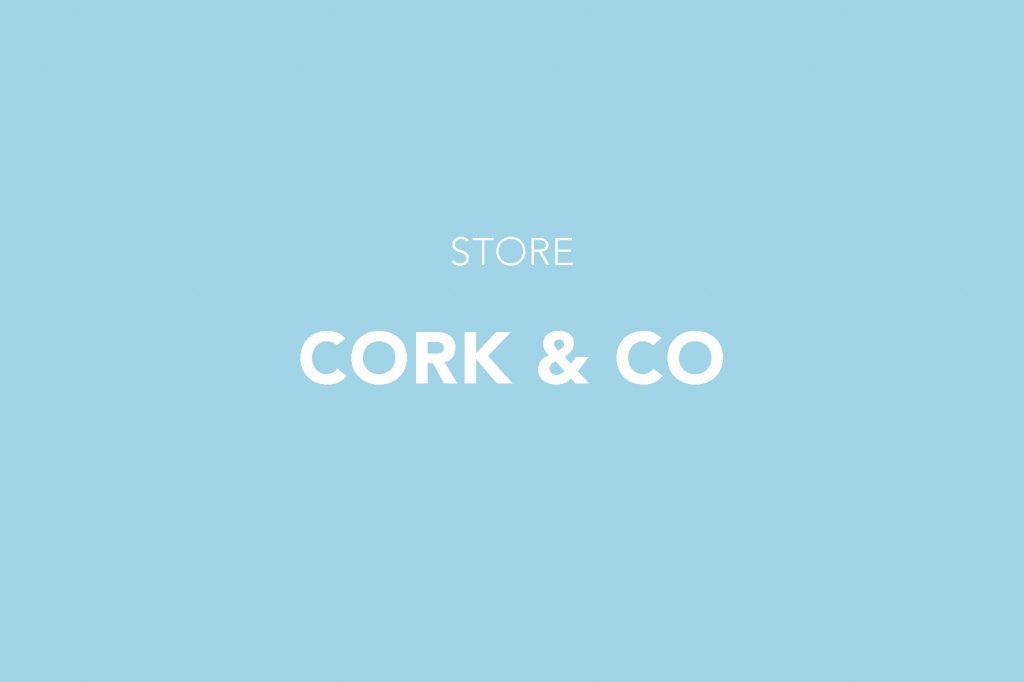 Design and fashion accessories made of cork.