Bica is one of the most traditional neighbourhoods in the city, known for the small bars and the funicular that crosses them and that goes up and down the hill since 1892. This small neighborhood was founded, surrounded by Chiado, Bairro Alto and Cais do Sodré in 1597, after a landslide. It was initially inhabited by fishermen and consists of narrow streets with stairs and cobblestones. Here you will find Rua da Bica de Duarte Belo, which is among the ten most beautiful streets in Europe. The name comes from a 17th century water source, owned by a local merchant in the area. At the time, the sources were the place chosen for social gatherings. This neighborhood still maintains the original architecture of the 17th and 18th centuries, as it was little affected by the 1755 earthquake. 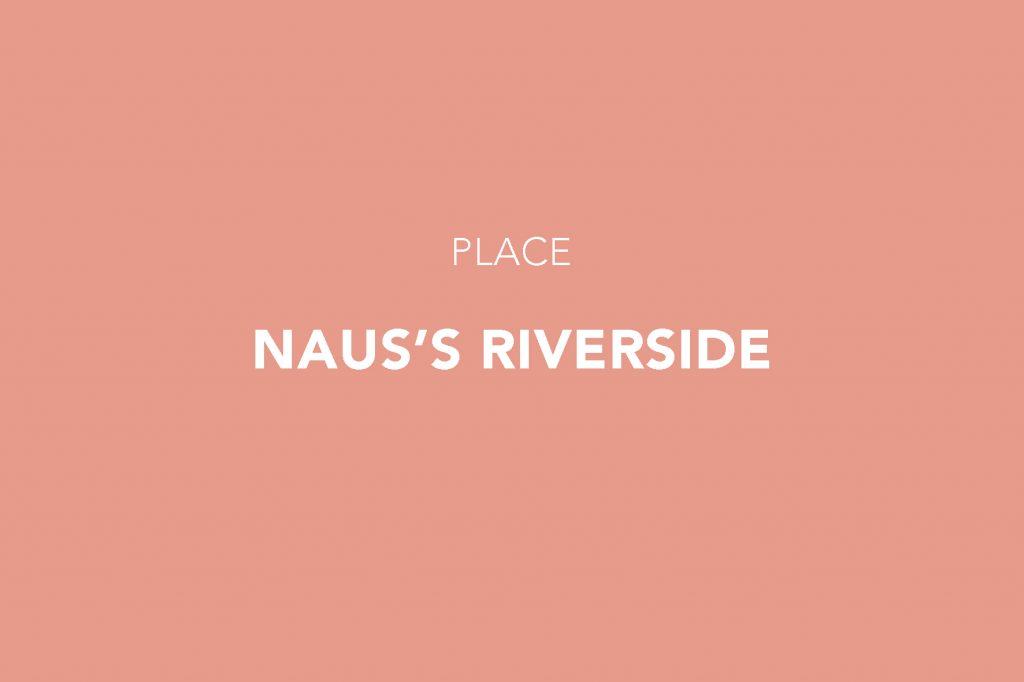 “Urban beach” for sunbathing in the company of a book or of that special someone. 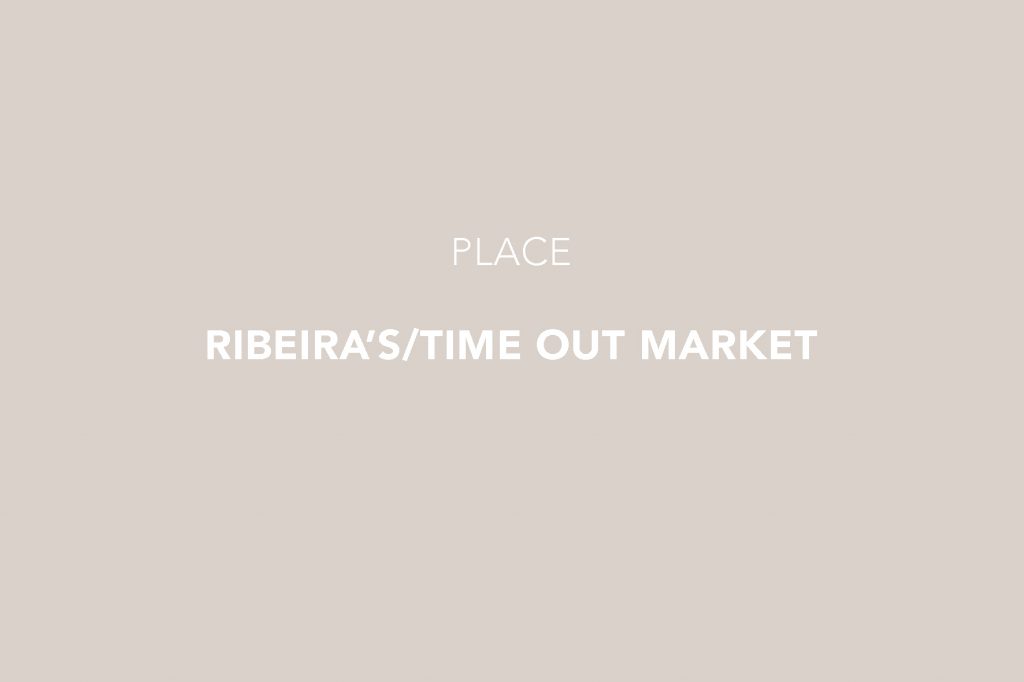 This market also brings together several local chefs in one single food court.

A former brothel has kept an intimate and seductive ambience, that is now a bar. 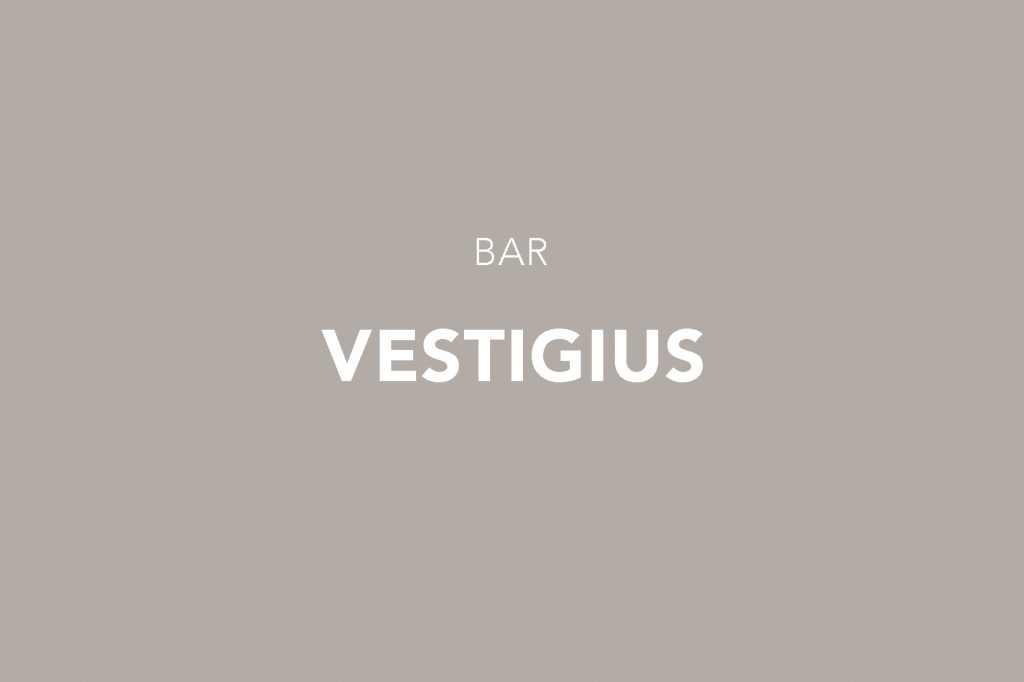 It’s one of the city’s best wine (and gin) bars, with an elegant decor and on the waterfront. 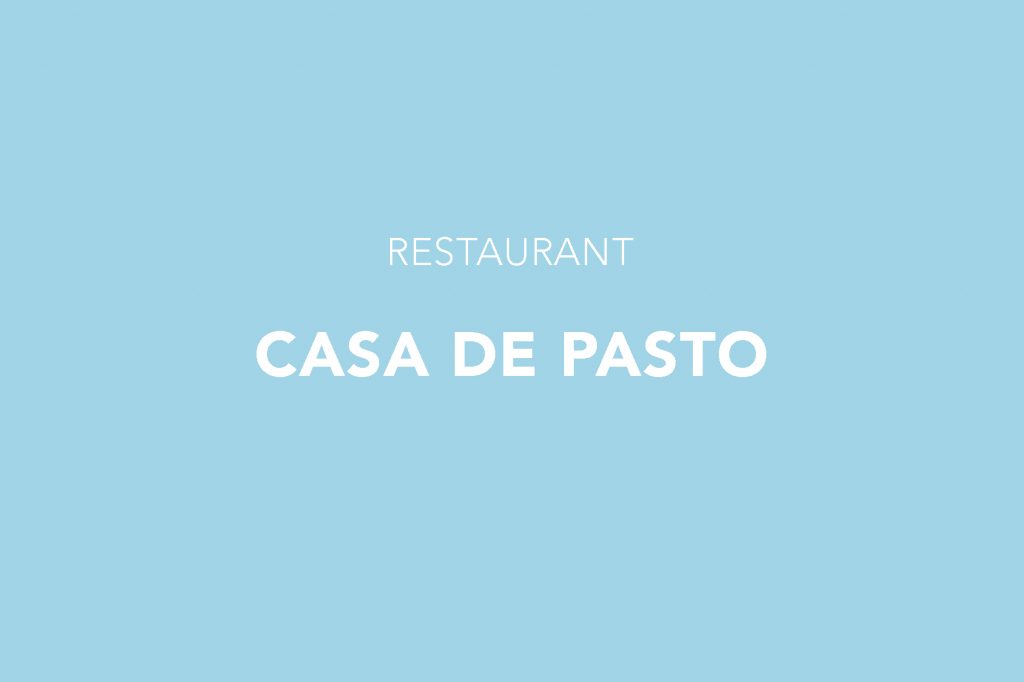 It's one of the city’s most curious and surprising restaurants.