Downtown Lisbon is an 18th-century district, completely rebuilt after the 1755 earthquake which had destroyed most of it. It was Europe's worst-recorded earthquake but it also led to the continent's first neoclassical urban planning with the world's first large-scale earthquake-proof construction. Its grid was given precise geometric specifications and each street was named after different trades (shoes, gilding, saddlery, gold, and silver). The neighbourhood oozes atmosphere with stuck-in-a-time-warp shops, Art Nouveau signs, old men yelling out lottery ticket numbers to sell, African immigrants hanging by Rossio, young skate-boarders in Praça da Figueira, flower vendors, street performers, shoe shiners, and glimpses of the waterfront... Some of the streets are pedestrianised and connect a number of monumental neoclassical squares, from Rossio and its cafés to the waterfront Praça do Comércio overlooked by a triumphal arch, to the attractive Praça do Município. At the moment there are ambitious renovation plans for the entire district, the biggest since the 18th-century reconstruction, in an effort to have it recognised as a World Heritage Site. 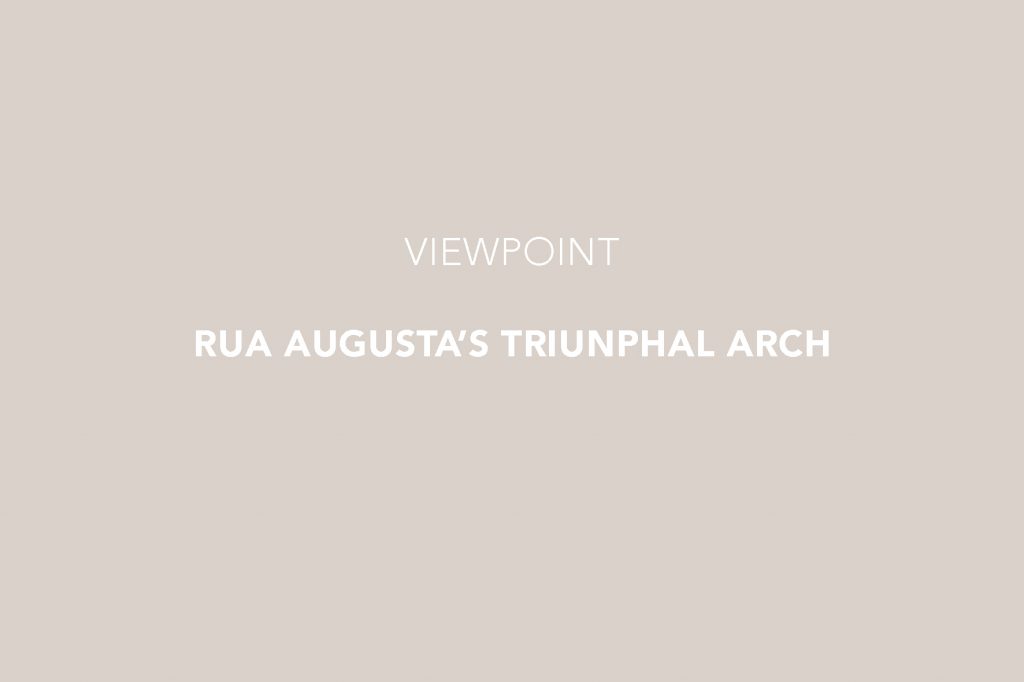 The monumental entrance to the city of Lisbon. 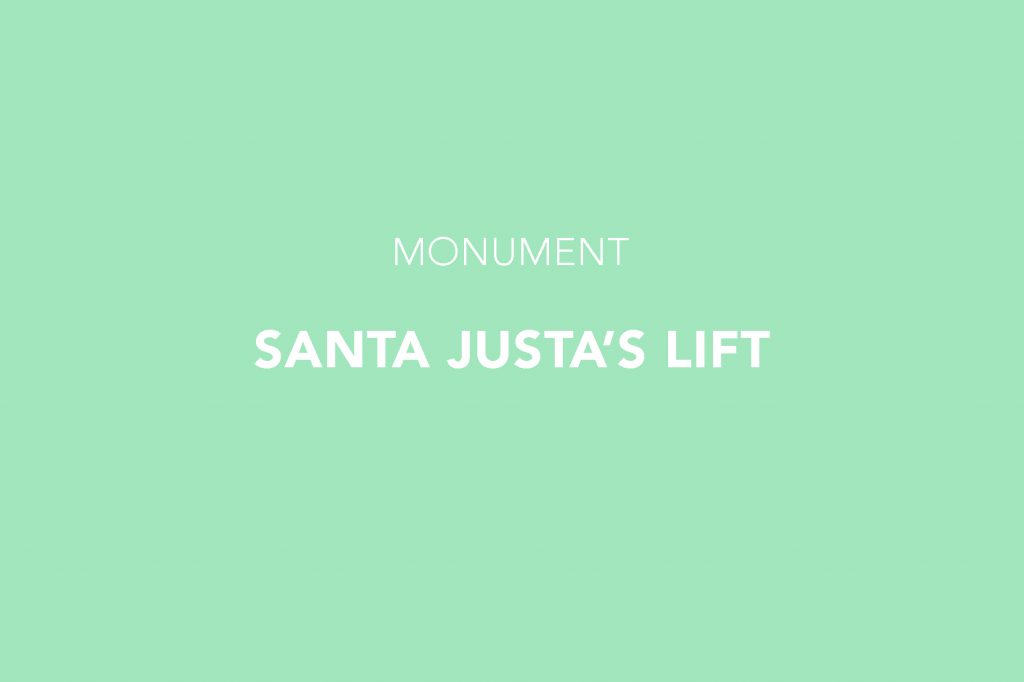 A monumental neo-gothic wrought-iron elevator, designed by one of Gustave Eiffel’s disciples. 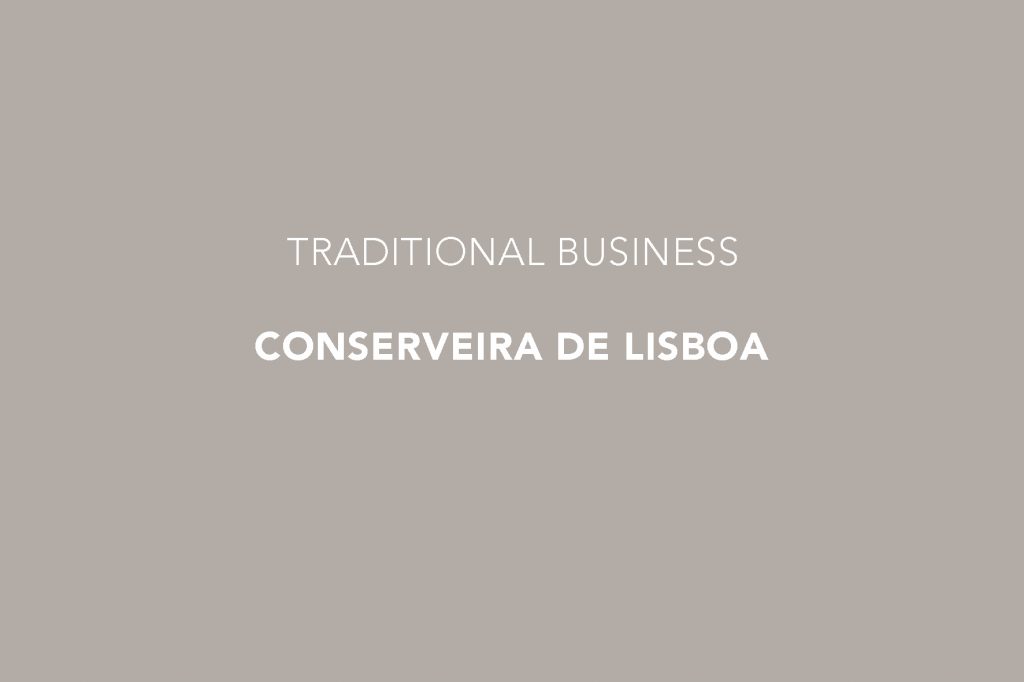 In business for over 80 years, this gourmet shop offers all kinds of Portuguese canned fish. 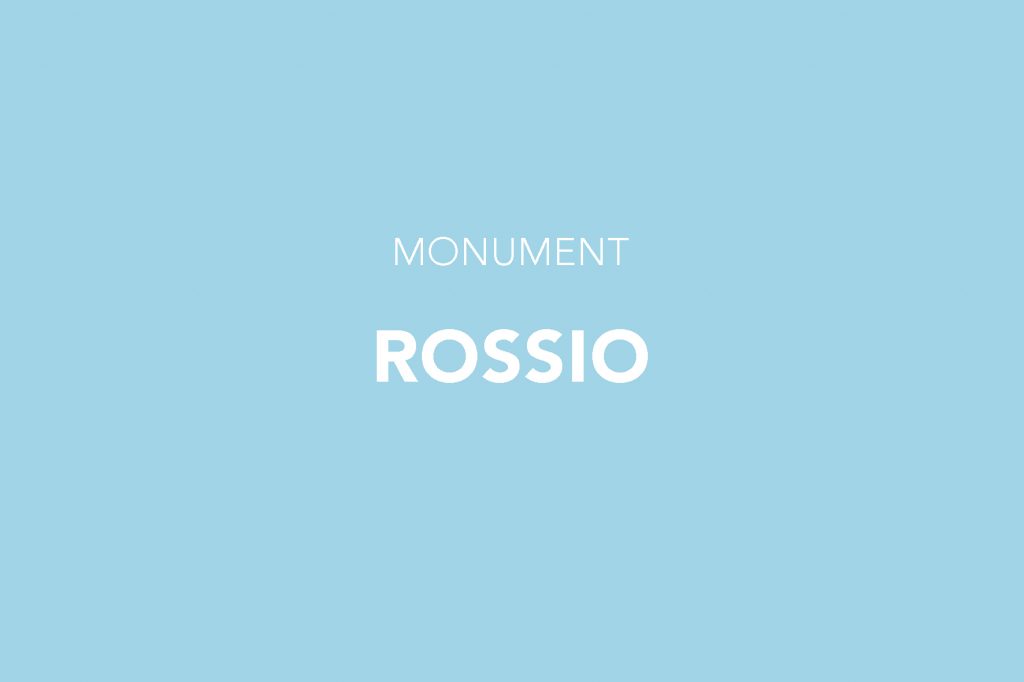 Rossio, the liveliest square in the city.